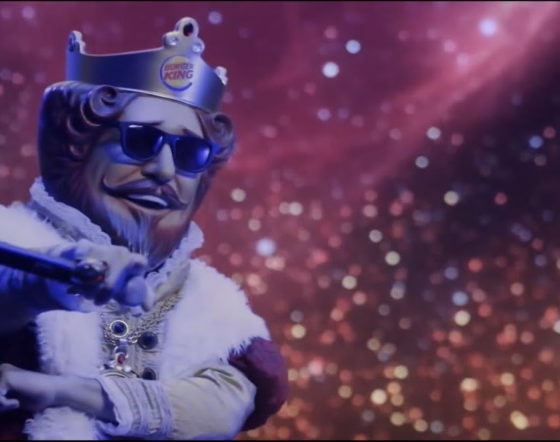 Burger King created a new AR campaign to give a special performance of the rapper Lil Yachty during the 2020 edition of the MTV VMA’s. 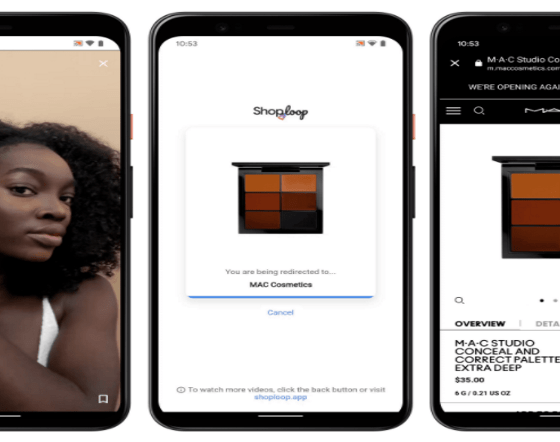 Google is testing a new mobile video-platform for the consumers to help them discover, evaluate and buy products through 90-minute videos from influencers already present on YouTube. 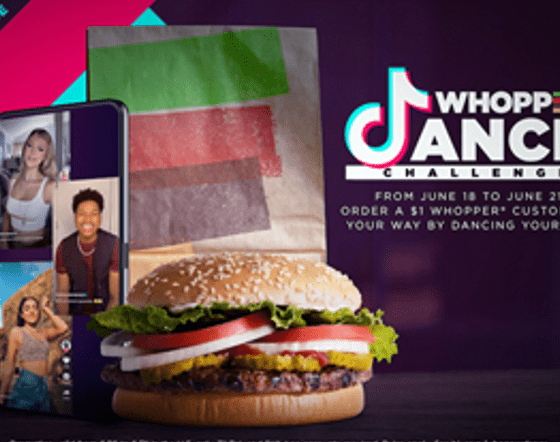 Let’s dance for a Whopper

Known for its atypical and particularly offensive communication towards its competition, the BK brand did it again, by partnering with TikTok to offer its community a way to order a cheaper Whopper while dancing. 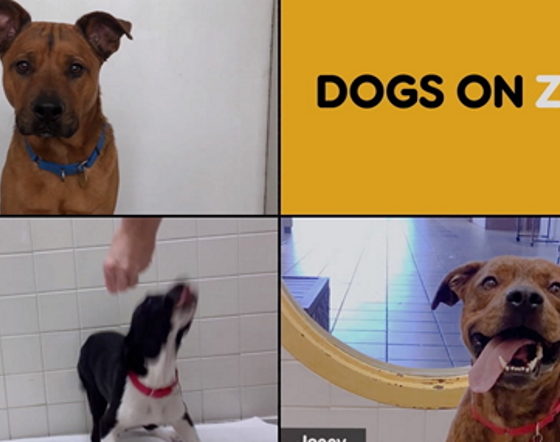 During the coronavirus pandemic, millions of people were forced to stay at home. The pet food brand Pedigree decided to support dogs’ adoptions by organizing virtual meetings through the Zoom solution between a would-be pet parent and puppies to facilitate adoptions. This way none the employees or the pet parents would take any risk. 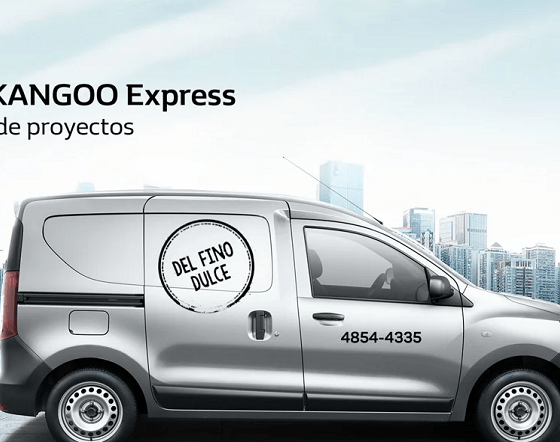 During Argentina’s most recent economic crisis, small businesses were the first to bear the brunt. Renault Kangoo has a historical relationship with small companies. In this context of, Renault launched this campaign to show their most loyal clients the support and to generate engagement with the target by creating a branded platform where small companies can “plot” the new Renault Kangoo with their company’s logo and contact information for free. Then the advertising of Renault Kangoo will appear on mass media with the company’s logo and information on the image of vehicle. 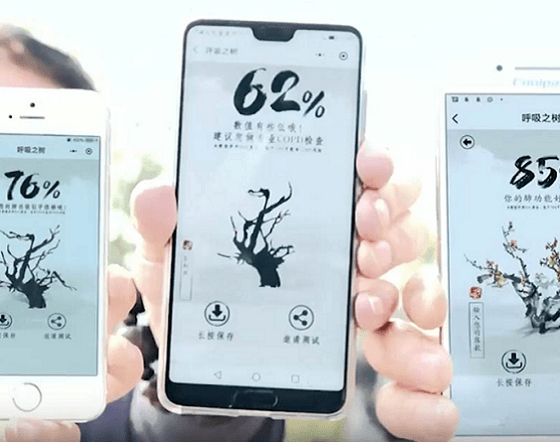 COPD (Chronic obstructive pulmonary disease) is one of the top three causes of death in China but only 7% of them are properly diagnosed. To raise the awareness and encourage people to do the self-check, GSK introduced “Breath of Life”, a program integrated into Wechat that allows to people to check their lung volume and to share it on social media. Inspired by the traditional Chinese ‘blowing-ink’ art, this program transforms users’ breath blew into smartphone’s microphone into soundwave, then via an algorithm, shows the soundwave in a more user-friendly and visualized way : an ink-tree.

Fetch Across The Internet

The team united four of the biggest platforms for a completely unique user experience. Continuation rate was high : nearly all those opted to play Fetch across platforms chased the dog all the way across the internet until he reached the ball. 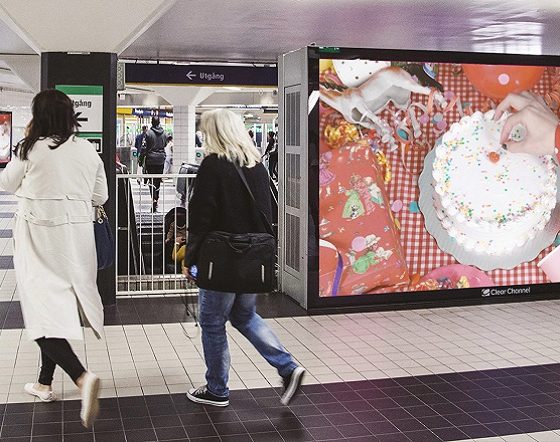 In response to research that named Stockholm’s population the most stressed in Sweden, Clear Channel has transformed Stockholm’s Metro into an emotion-triggered art exhibition, in a bid to combat commuter stress. The bespoke algorithm used for this installment analyzes dynamic, public data within Google searches, social media, news articles and travel traffic information to interpret if people feel sad, anxious, tired, stressed, irritated or afraid, then triggered artworks on digital billboards in response to emotions of people near the billboard. 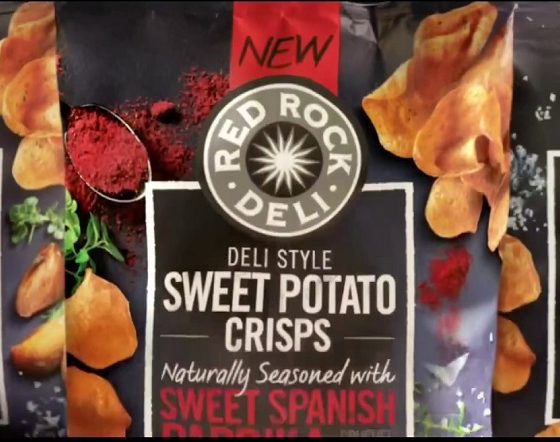 Digital campaigns are widely used befor store opening ceremonies to generate flow of visitors. However, they are typically used to drive as much traffic as possible, instead of control the quality of visit experience. Red Rock Deli, as a premium chips brand, doesn’t want visitors to associate their pop-up store, thus its brand image with a chaotic food store, so they created an three-way-link digital campaign which used real-time sales data and machine learning to raise or lower the bid to buy digital media , in order to control the traffic, thus to offer enough quality visit time for every consumer.