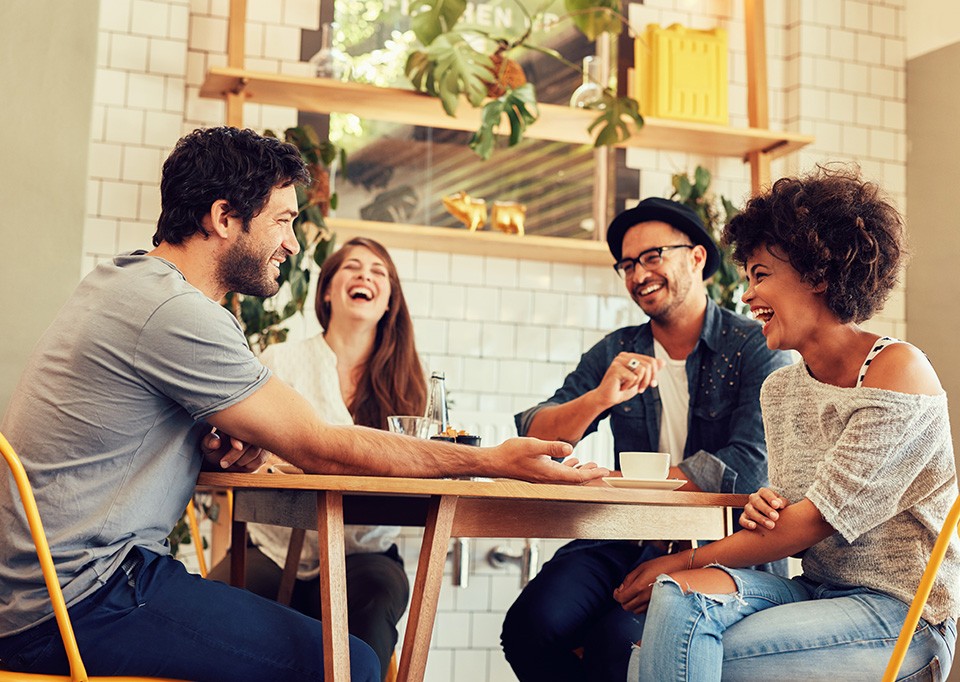 THE BAROMETER OF MULTI-SCREEN USES

A semi-annual barometer analyzing the perception, uses and evolution of the relationship of French consumers to new screens and to new internet technologies.

The multiplication of screens and internet connection made the new relationship between French consumers and technologies. The high-tech equipment is nowadays no longer competing against each other but is subject to optimization and complementarity of consumer experience.

To better understand these developments, iligo has introduced the Multi-Screen Usage Barometer. The first part launched in March 2011 was focused on tablets: then “The Connected TV and Social TV” in October 2011, “The Interaction between the media and the various screens” in October 2012.

A synthetic and exclusive measurement of consumer commitment

How to measure and qualify the link between an individual and a brand, a media or a practice? Convinced that commitment cannot be summed up under one criterion, iligo developed the Engagement Index, a hybrid measure combining rational and emotional criteria.

Experimented since January 2011 within both quantitative and qualitative protocols, the Engagement Index has been implemented in more than twenty cases. This database makes it possible to draw general conclusion and to identify variables that explain the commitment.